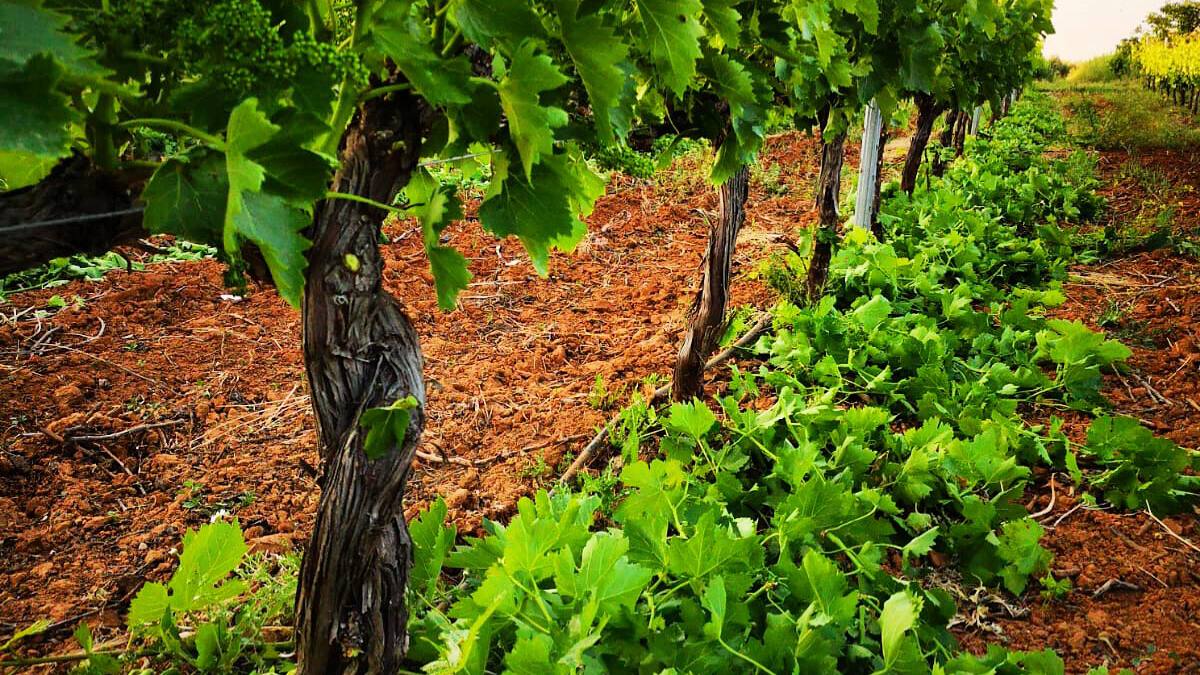 The vine is a crop that requires continuous care throughout the year. The maintenance of the vines is essential to guarantee a good harvest when the grapes are harvested. One of these tasks is green pruning.

What is green pruning?

Green pruning is generally called green pruning, although it is also known as spring pruning. It is complemented by winter pruning and these are the times when most care must be taken on the vines.

This work is used to select the clusters to be formed, as it eliminates non-fertile shoots that end up reducing the vine’s productivity. Green pruning is used to remove useless shoots that reduce the support of the shoots that will produce grapes.

If green pruning is not carried out in time, life ends up forming a bush with leaves that hinder the growth of new shoots and the birth of grapes. In turn, failure to act against unfertile shoots leads to the appearance of a very humid microclimate and poor penetration of sunlight, perfect conditions for the appearance of pests.

This work is essential to leave only shoots that have a chance to grow and offer quality fruit.

When should green pruning be done?

The time to do this work is during the month of April in our vineyards, but this depends on several factors such as temperature, when the winter pruning has been done, each year is different. In technical and growth terms, green pruning is carried out during the vegetative development phase, when the shoots sprout from the buds.

April is the time when it is possible to determine which shoots are fertile and which will reduce the quality of the harvest. However, if the process is accelerated too much, the vine can be vulnerable to spring frosts. And if green pruning is delayed too long, there is a risk of damaging the plant, as wounds would be made when removing large shoots.